For the third time in ten years, Co-Communications, Inc., a full-service public relations and marketing firm headquartered in Mt. Kisco, NY, received the “Best of Show” award at the Advertising Club of Westchester’s (ACW) 2012 Big “W” Awards Gala. The event held on June 6, 2012, at Abigail Kirsch at Tappan Hill, Tarrytown, NY, celebrated the work of Westchester’s top advertising, marketing, and public relations talent. With this year’s win, Co-Communications earned the distinction of being the only company to win the prestigious Best In Show award three times since its inception in 1998.

Scott Baker, Director, Retail Advertising, The Journal News, presented Stacey Cohen, President, and Founder, Co-Communications with the “Best of Show”  glass engraved trophy. “All of us at Co-Communications are truly honored to receive this award,” said Cohen.  “It is an honor to be recognized by The Journal News and the Ad Club of Westchester with the most prestigious award of the night, especially for work we performed on behalf of such an important, worthwhile organization – the Westchester Children’s Museum.”

Co-Communications received the gala’s top honors for an integrated marketing campaign called “T.A.G. You’re It!”  Originally retained by the Museum in 2011, Co-Communications was tasked with helping the Museum spread the message that they had found their ideal home at Rye Playland.  To achieve this, Co-Communications created an integrated campaign strategy that utilized public relations, branding, traditional and online advertising, social media and even grassroots mobilization.  Through its efforts, Co-Communications reached an audience of over 30 million and generated more than 750 print, broadcast, and online media results.  The campaign resulted in the most letters of support for a cause ever sent to county legislators, 100% unanimous approval from a previously divided legislature and more than 800 new museum supporters.  Construction of the Museum’s permanent home at Rye Playland is now underway.

“The Westchester Children’s Museum has benefitted enormously from its relationship with Co-Communications as we get closer to opening our doors at Playland,” said Corinne Zola, President of the Board of Directors. “The T.A.G. You’re It!” The campaign has been a driving force in raising awareness for Westchester Children’s Museum and influencing change. We commend their effort and look forward to our continued partnership as well as creating true lasting value for thousands of children in the region.”

The annual Big “W” Awards recognizes excellence in creative and technical achievements in advertising, marketing, and promotion as determined by a panel of distinguished judges.  The “Best of Show” Award is presented to the most outstanding entry in all categories.  Co-Communications was among approximately 350 entries vying for the award.  In addition to earning “Best of Show,” the firm also took home silver Big “W” Awards for various public relations campaigns conducted on behalf of other clients including the Boys & Girls Club and Music Conservatory of Westchester.</>

Westchester Children’s Museum (WCM) will be a learning laboratory providing children, families, and school groups throughout Westchester County and the surrounding region with the opportunity to nurture curiosity, enhance knowledge, and ignite the imagination through hands-on exploration. WCM is committed to broadening knowledge of the arts, the environment, multiculturalism, and the local and global communities in an educational and recreational atmosphere. The Westchester County Board of Legislators recently granted WCM a home at the historic Rye Playland North Bathhouse, where families will learn to explore through state-of-the-art exhibits. Until its physical home is built, WCM is dedicated to fulfilling its educational mission through its Museum Without Walls program, which has brought hands-on educational programs to nearly 7,000 children since launching in March 2010. For more information about WCM, please visit www.discoverWCM.org. 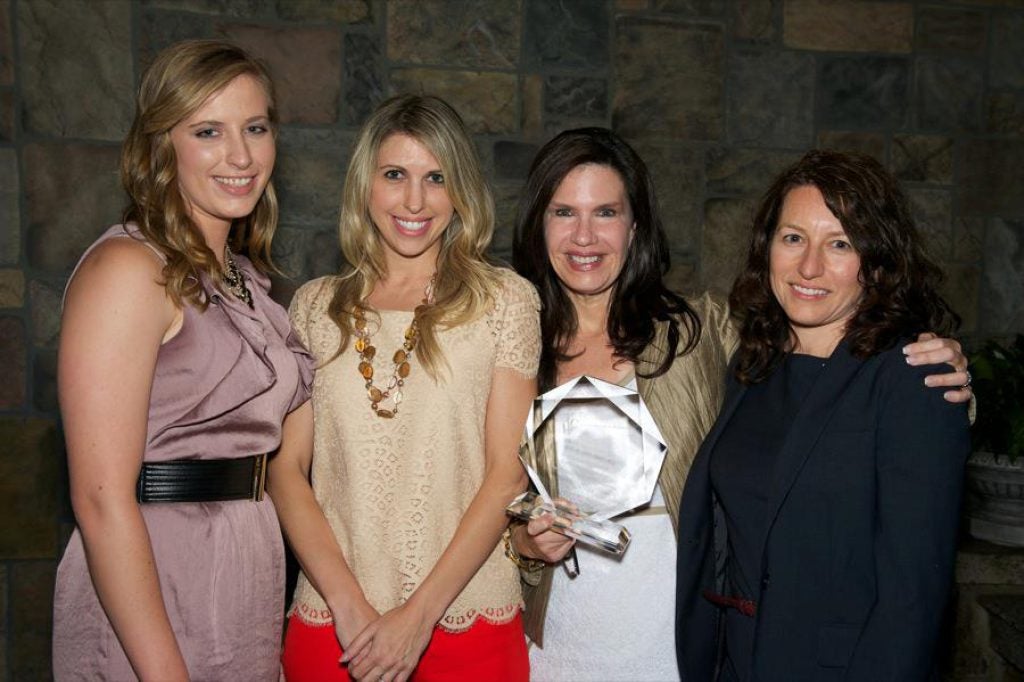