Westchester’s first and only children’s museum

Having worked for more than a decade to secure approval from The Westchester County Board of Legislators to build a museum at Rye Playland, Westchester Children’s Museum needed an integrated marketing campaign that would activate the community in support of their mission. We leveraged PR/media relations, social media marketing, and grassroots advocacy to help the Board of Legislators hear directly from community members why the Museum deserved approval to build. 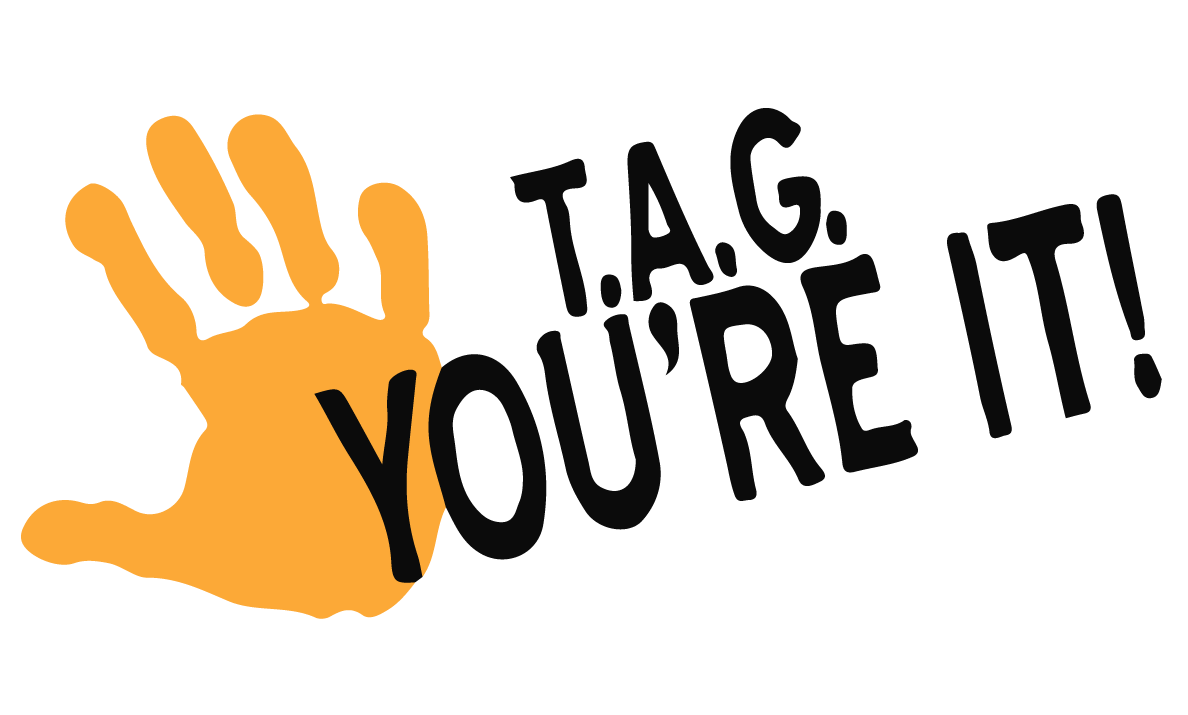 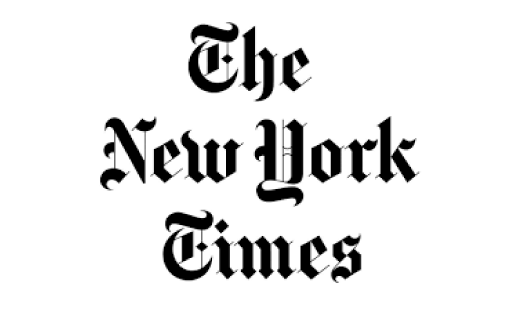 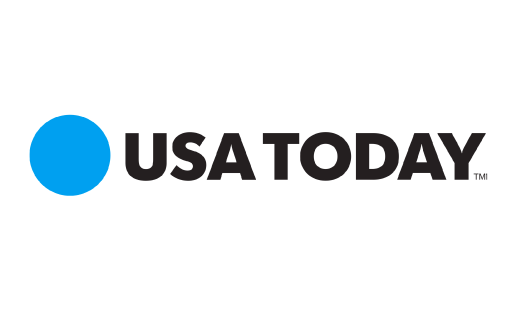 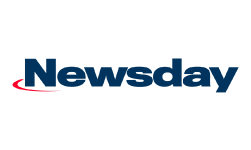 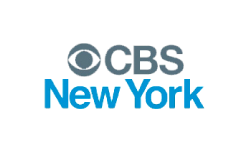 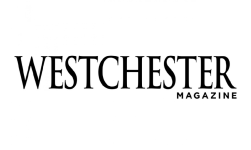 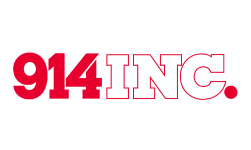 Co-Communications helped us garner an outpouring of local support through the T.A.G. You’re It! Campaign, a creative, strategic community relations campaign that helped us reach our goal: The Westchester County Board of Legislators unanimously approved the museum’s lease in a 17-0 vote, permitting us to build our vision at Playland Park in Rye. We were able to raise awareness and generate critical support for the project through a public relations and social media effort, which led to nearly 1,200 letters of support; legislators said they had received more letters on this issue than any other issue combined in its history! Co-Communications helped make Westchester Children’s Museum a reality.