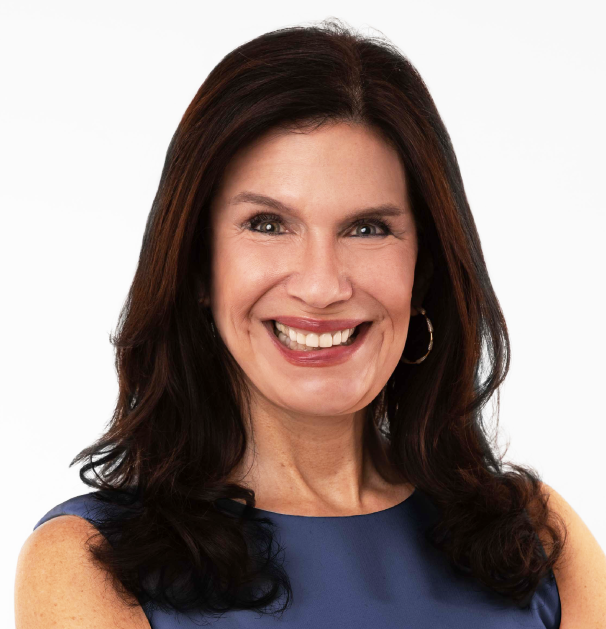 Stacey began her career at Marsteller Inc. (a division of Young & Rubicam), where she was responsible for expanding the corporate communications program for advertising executives. She then held senior positions in both public relations and marketing over a six-year period at CBS/FOX Video, then the world’s largest home video company. Stacey founded Co-Communications in 1997. Under Stacey’s leadership, Co-Communications has been awarded the Advertising Club of Westchester’s “Best of Show” (2002, 2010, 2012) sponsored by Gannett, Forbes Enterprise Award (2006) and was inducted into the Westchester County Business Hall of Fame (2008). She was recently named PRSA Practitioner of the Year (2013) and a Smart CEO Brava honoree (2015) in recognition of her professional achievements, experience and reputation in the profession.  Stacey speaks often at industry conferences.  Stacey is a HuffPost blogger and has been featured in Entrepreneur Magazine, Forbes, Crain’s, Sales & Marketing and other leading national publications.  She chairs The Business Council of Westchester’s Marketing and Communications Council and currently serves on the board of The Business Council of Westchester and United Way’s Women’s Leadership Council. She holds a B.S. from Syracuse University, MBA from Fordham University and recently completed a certificate program in Media, Entertainment and Technology from NYU Leonard Stern School of Business.