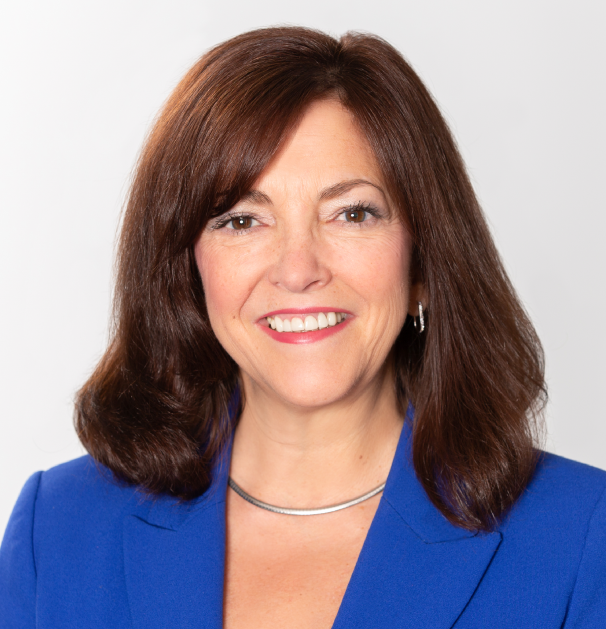 Caryn is an award-winning multimedia journalist and news producer with a record of maintaining the highest standards for excellence in news coverage with more than 20 years of experience reporting and producing news and features in print, online and on air.  Most recently, Caryn was the senior political producer at WRNN-TV Associates/FiOS1 News in Rye Brook, N.Y. She worked directly with the president of news on daily and long-term objectives, coordinating special projects and reports, identifying topical issues and arranging on-air interviews. She was the liaison with communications teams for U.S. House and Senate members and traveled to DC and other markets for key political events. Caryn also reported and produced news packages and special reports, and hosted a weekly news program for the Hudson Valley, N.Y.   In addition, Caryn liaised with local and national media, including New York Times, Washington Post and ABC News on special projects and daily coverage.  Before that, she was the Rockland editor of The Journal News/lohud.com. She also held various other editing and management roles at The Journal News and other print publications.